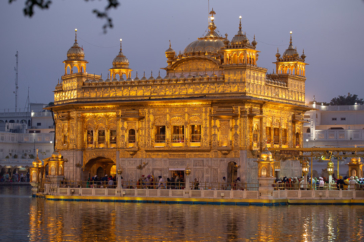 THE GOLDEN TEMPLE IN AMRITSAR, INDIA The Harmandir Sahib (“The House of God”) aka the Golden Temple in Amritsar was one of the highlights of our second trip to India. Located in the northwest state of Punjab near the border of Pakistan, it’s an impressive sight and the perfect place to learn more about Sikhism. […] 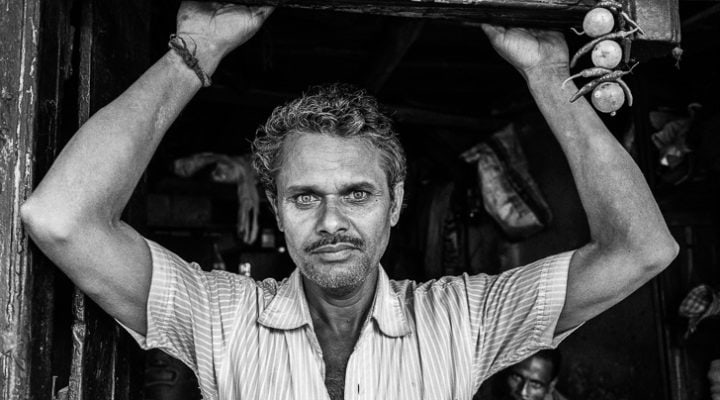 I’ll never forget my first experiences with black and white photography. It takes me back to photography class in high school with Mr. Wallace. I wasn’t very good at photography back then, but I have fond memories of stepping through the revolving doors and into the bright red light of the darkroom. Hanging around for […] 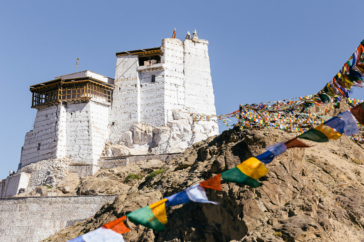 THE MAGICAL MONASTERIES OF LADAKH There is an endless number of monasteries in Ladakh. Often set in remote locations on rocky mountainsides, across high mountain passes, exploring them feels exhilarating. Like you’re in a mysterious world that time has forgotten. Also known as ‘gompas’ some are still actively inhabited, while others lay in ruins. Each […] 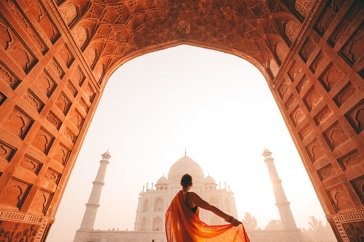 You’ve traveled across the world and you finally made it to Agra. You’re anxious because you’re heading to one of the seven wonders of the world and you want to take some stunning photos. We know the feeling! But then, we noticed that surprisingly there wasn’t much online regarding photo tips for the Taj Mahal. […] 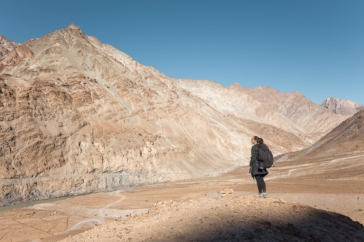 Ladakh (land of the high passes) in the state of Jammu and Kashmir in northern India is an excellent trekking destination. With so many trails to choose from and treks from beginner to expedition, you simply can’t go wrong. If you travel on a budget like us and don’t like to do everything on a […]

(We’re currently back home in Denver).