Riding in the taxi from the airport my driver weaved through traffic, repeatedly honking his horn. All I could do was sit back and watch the sea of humanity unfold. Needless to say, I was excited! I’d been wanting to visit for a very long time, and that time had finally come. I was visiting solo for ten days, anxious but ready to explore its history, to focus on my photography, and learn more about this ancient holy city. This is a collection of my photos from Varanasi, India.

Everyone has heard about Varanasi and the ghats, right? It’s likely the most bizarre place you can visit as a traveler! Also known as Benares or Kashi (City of Light) – Varanasi is an important holy site for Hindus, Jains, and Buddhists.

Located in northern India within the state of Uttar Pradesh, it’s the most sacred city in the country. Situated along the banks of the mighty Ganges river, in fact, it’s one of the oldest continually inhabited cities in the world. The famed American author Mark Twain once said:

Benares is older than history, older than tradition, older even than legend and looks twice as old as all of them put together.

The story goes that the Hindu god Shiva founded Varanasi by dropping the head of another god thereafter an intense battle. Buddha himself is also believed to have visited sometime around 500 BC after he achieved enlightenment, he shared his newfound wisdom in his first sermon at nearby Sarnath.

Varanasi attracts people from all over the world, an eclectic mix of pilgrims, photographers, the dying and their grieving relatives, scam artists, gurus, vagabonds, and spiritual tourists.

Unlike the Western world, you can get up close and personal with death here. Unfiltered and raw. Hindus believe that death in this city will lead to salvation. It’s estimated that over 70,000 bodies are cremated annually. Funeral pyres are burning all day every day.

If a person’s ashes are laid in the Ganges in Varanasi, it is believed that their soul will be transported to the heavens and they will escape samsara the cycle of rebirth. In a culture that believes in reincarnation, this transcendent state is called moksha. The ultimate right of passage for anyone.

It is a strange city where you can feel like a dweller and an alien at the same time. It is ancient, modern, progressive, and sometimes regressive, all at once. -Richa Chadda 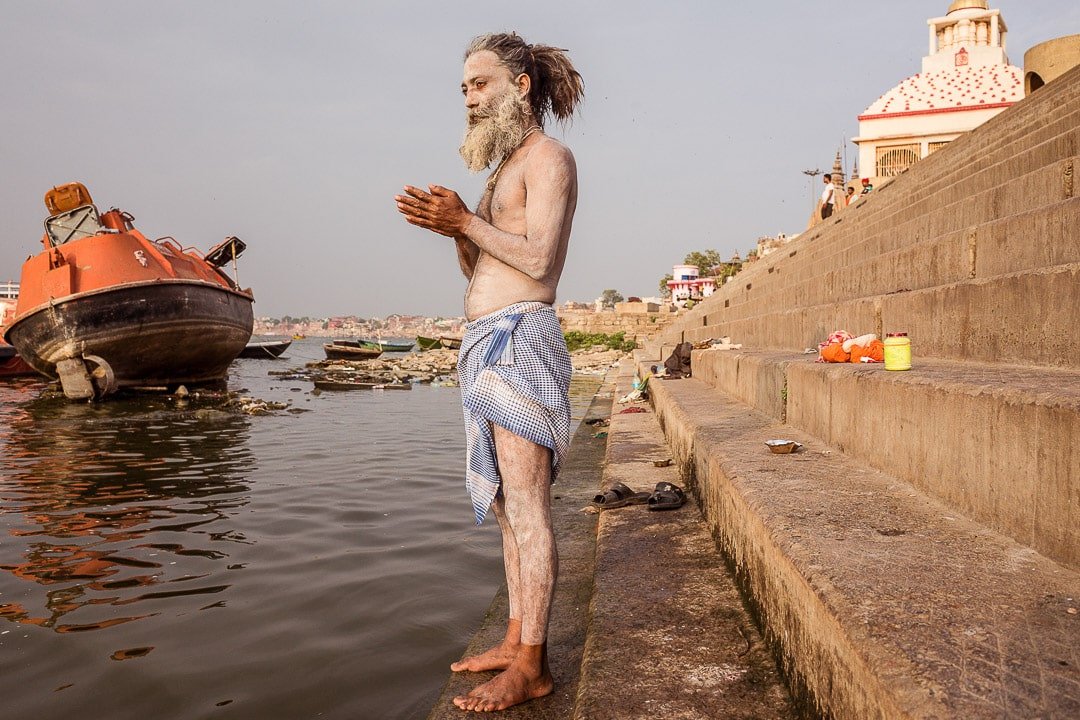 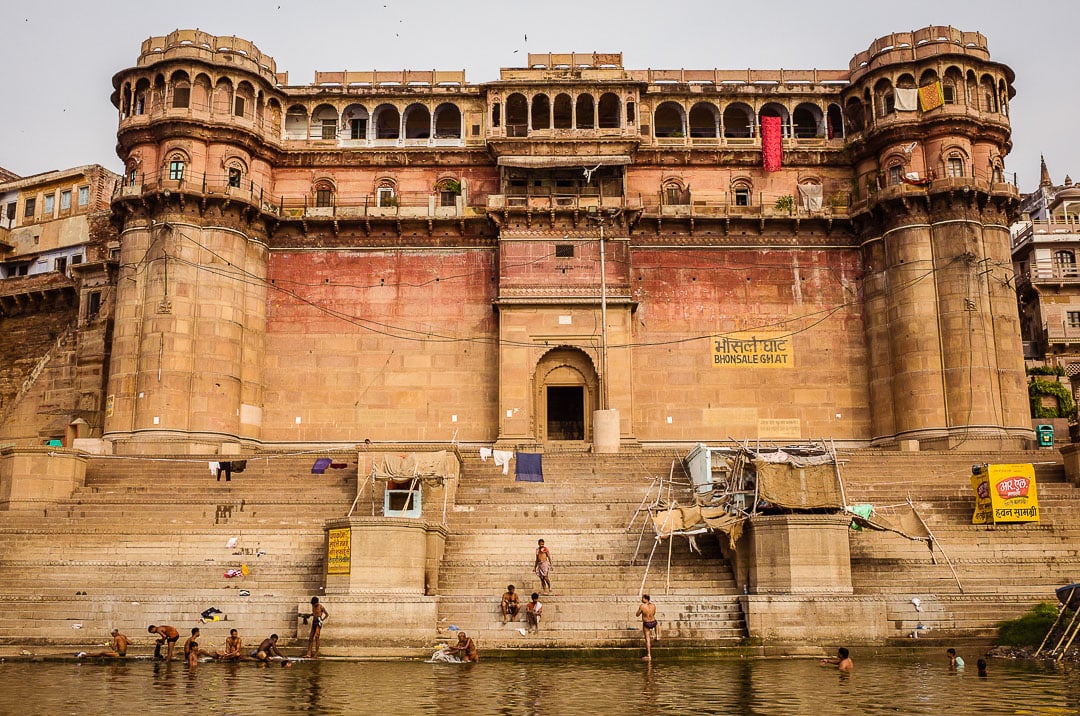 Going to India? Read next: Photo Tips for Visiting the Taj Mahal 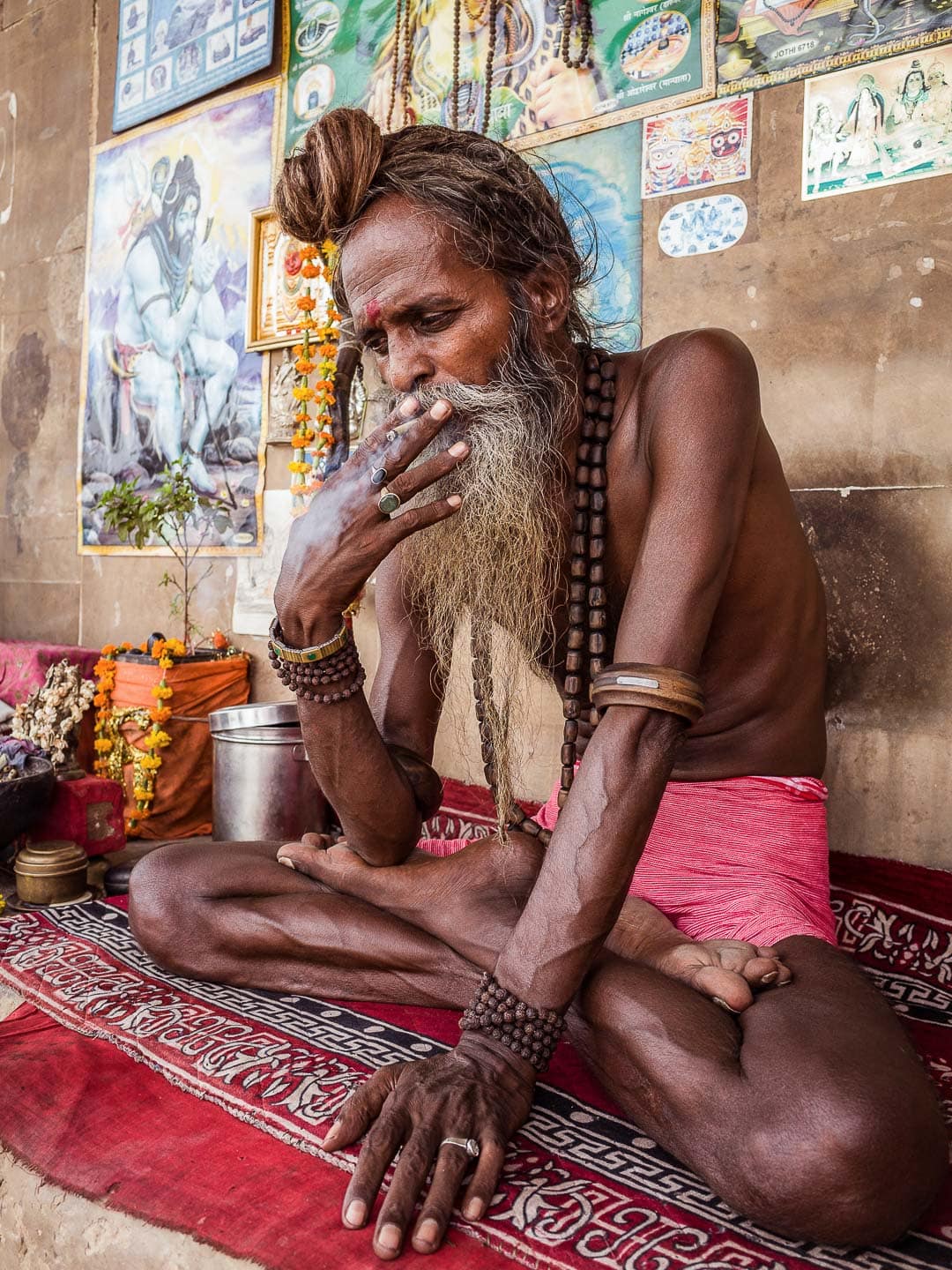 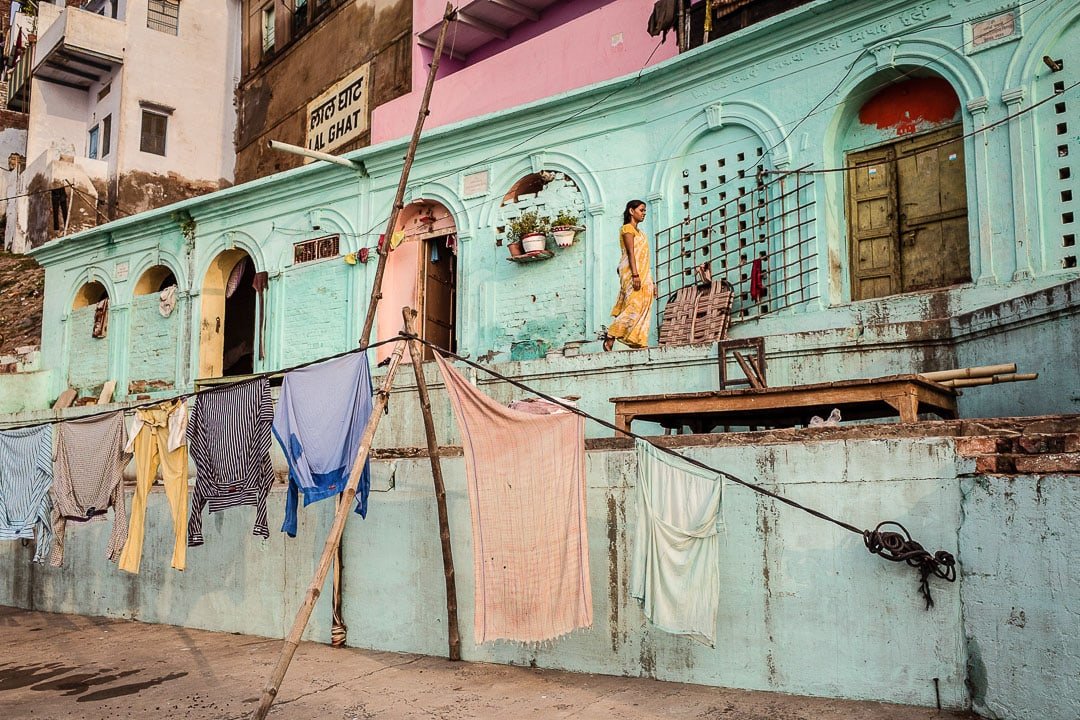 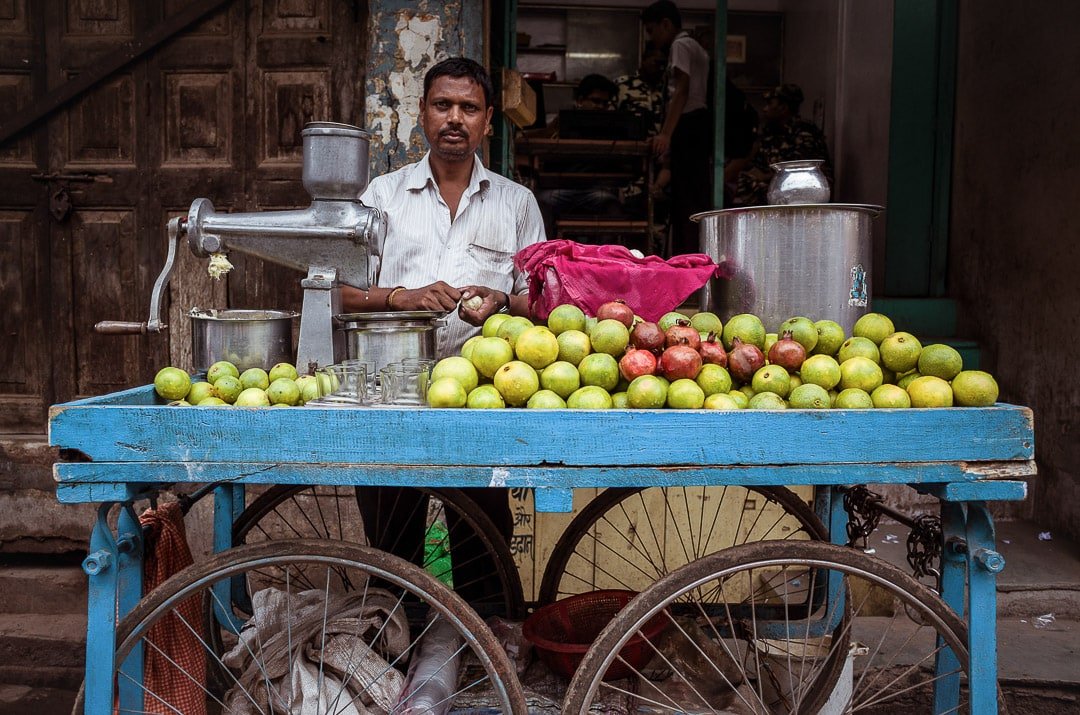 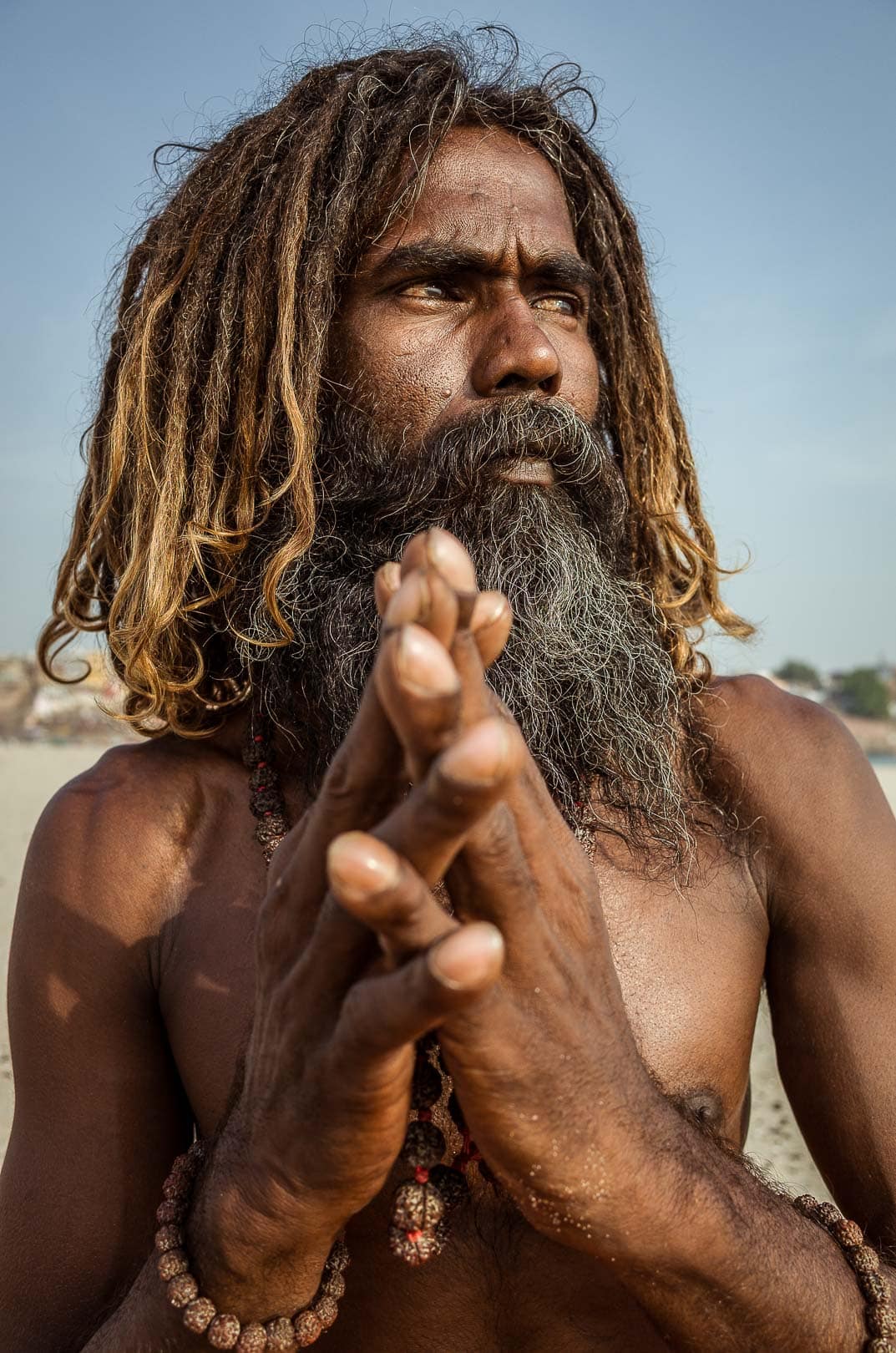 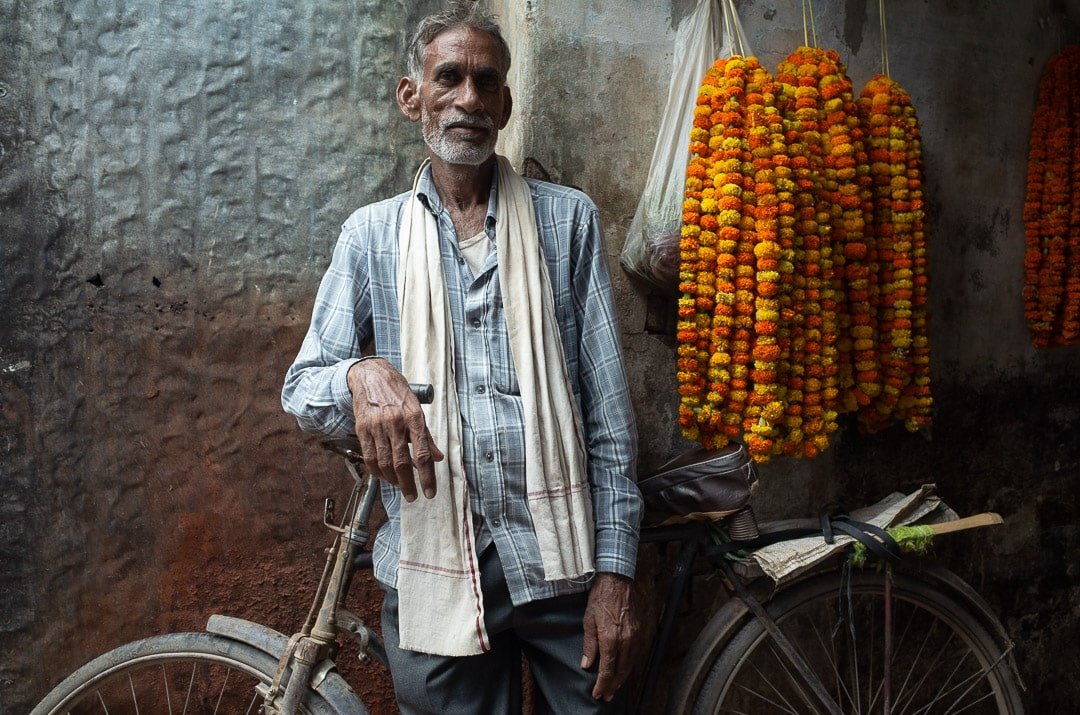 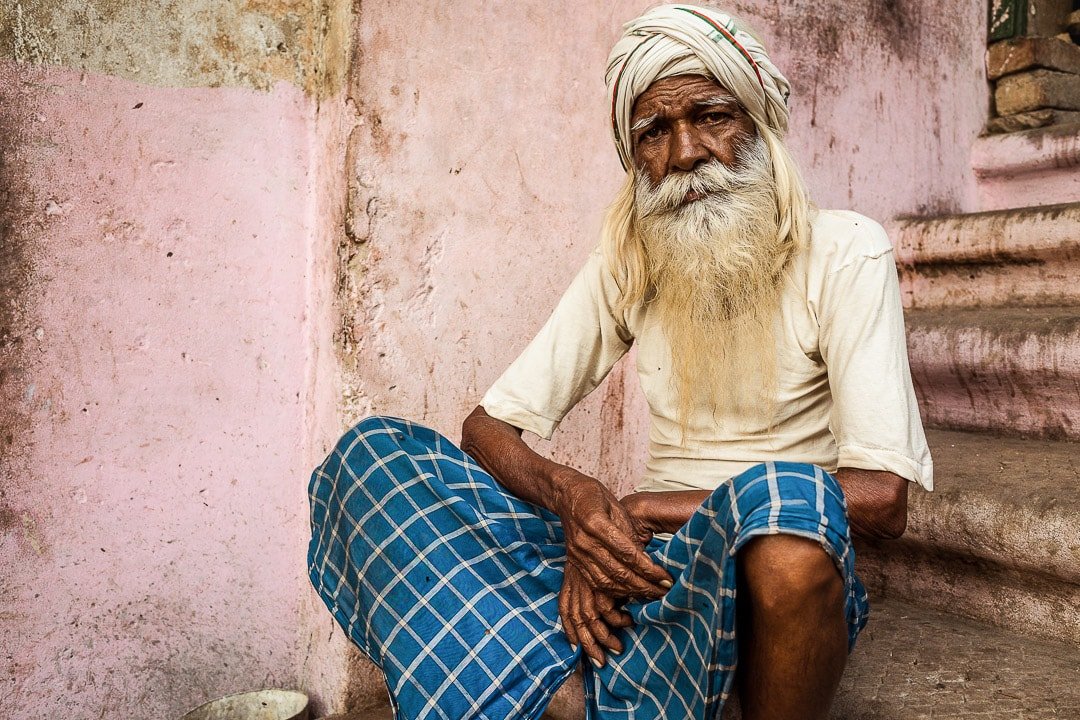 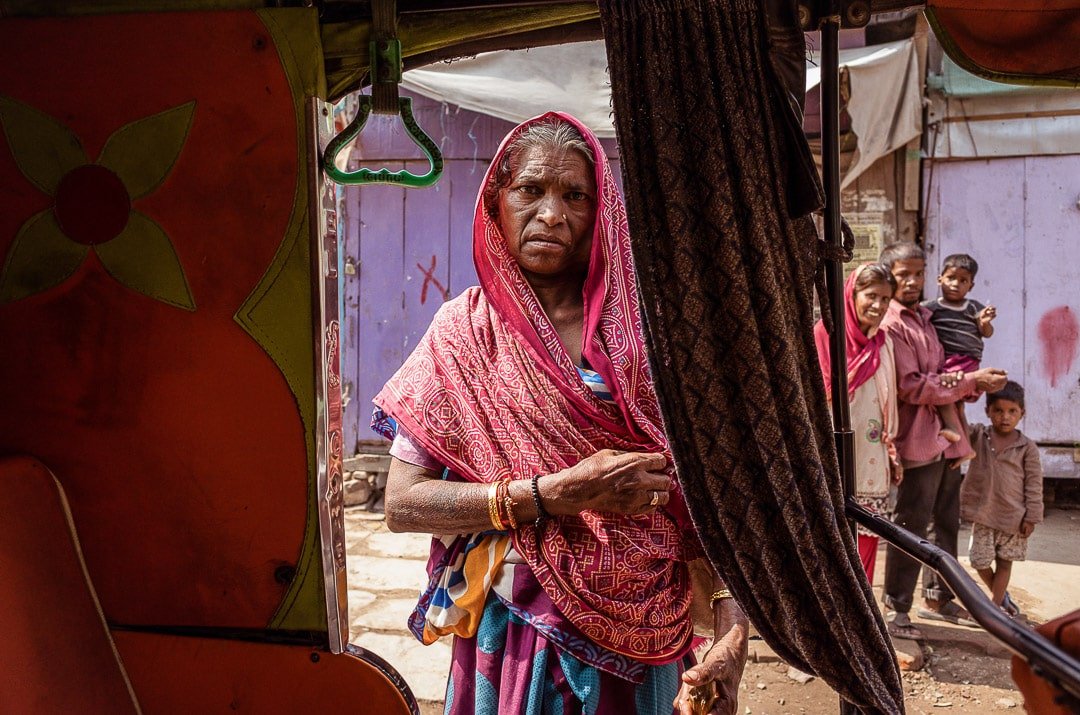 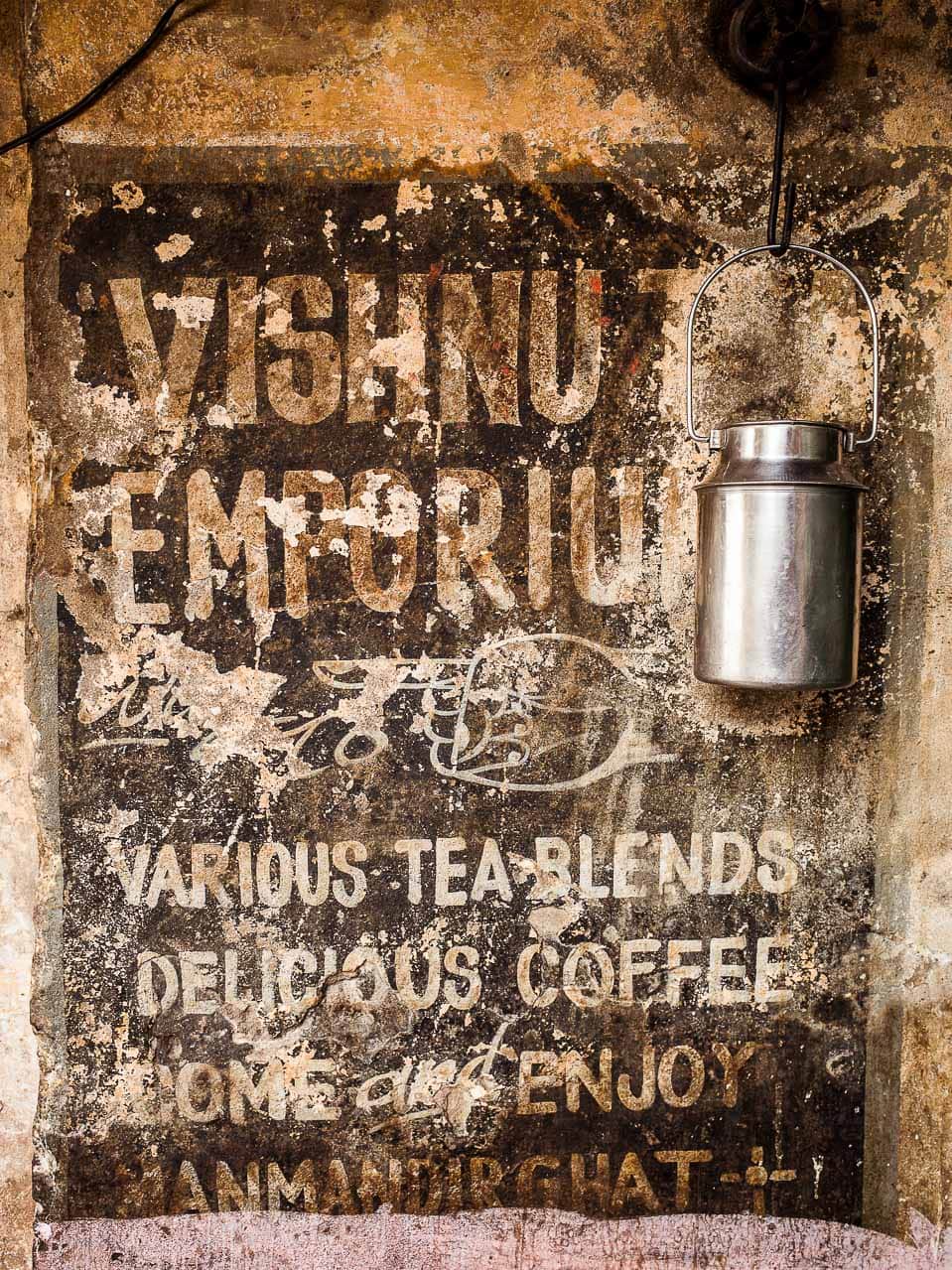 Varanasi is a place I’ll never forget. A highly intoxicating destination that is as equally alluring as it is repulsive. I typically went out by 6:30am to wander the ghats in search of photos, only to return to my room by 9am to escape the touts, the smells, and the stifling heat and humidity. After a shower I’d lay on my bed, listening to the monkeys run across the roof of my guesthouse, watching kids play cricket below my window. By 5pm it’d be cool enough to go out again for a few hours. I met some wonderful people along the way, but you have to learn to take the good with the bad.

This is India in its most intense form. Above all, it’s a place that teaches you how to handle difficulties and shows you something about yourself and about life and death. A sacred place that has now become known as one of the most toxic cities in India.

The question remains how can a place like this even exist? This is why we seek, to see and experience the world as it is, instead of what we want it to be…

Have you been to Varanasi or would you ever consider a visit?

Co-founder of Why We Seek. Blogger/Photographer/Foodie. Currently exploring Mexico and eating all the tacos! Follow us on Instagram @whyweseek

(We’re currently back home in Denver).